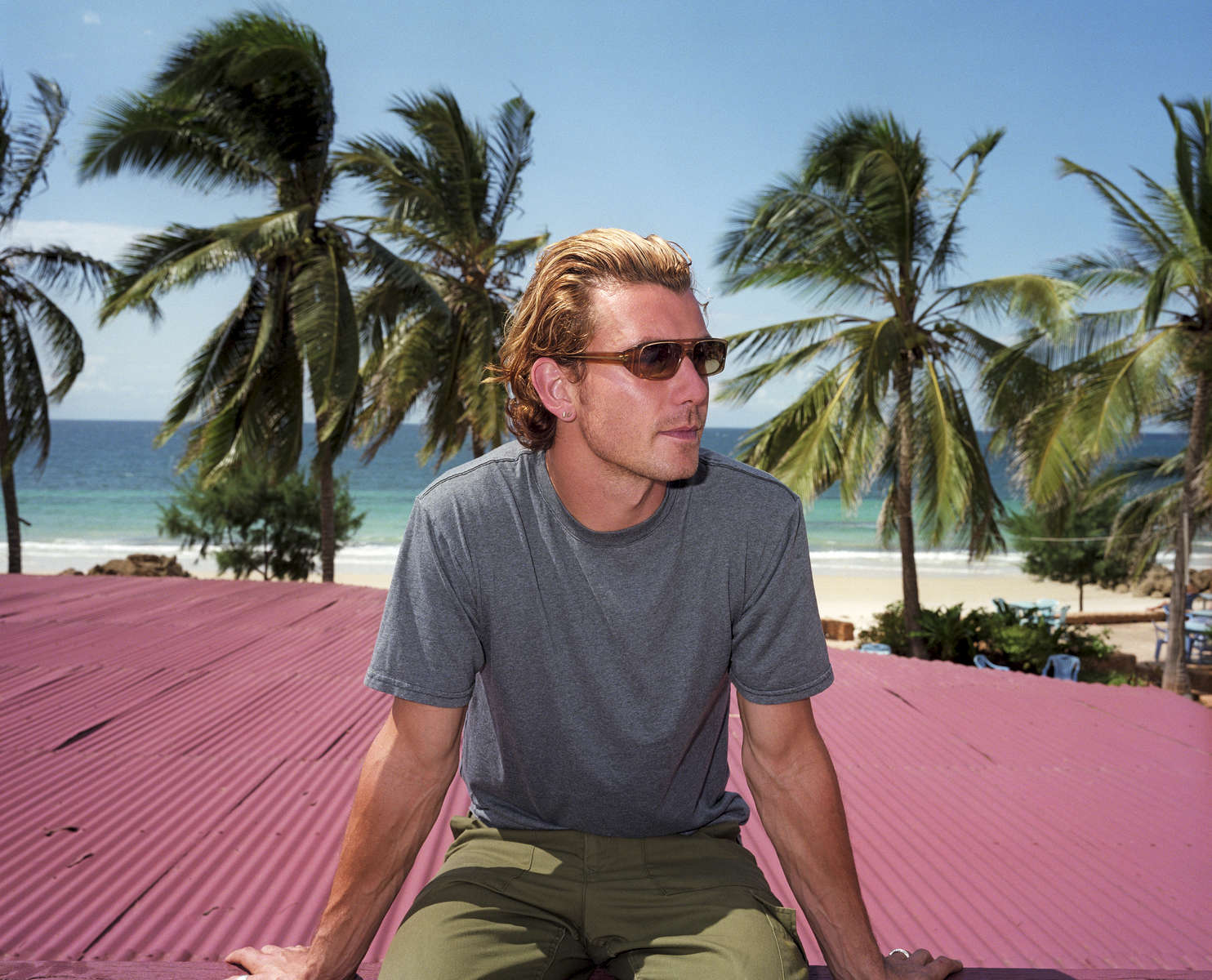 Gavin Rossdale by the beach in in the coastal town of Bagamoyo, Tanzania.

Gavin McGregor Rossdale, born 30 October 1965, is an English musician and actor, known as the lead singer and rhythm guitarist of the rock band Bush. He helped form Bush in 1992, on its separation in 2002, he became the lead singer and guitarist for Institute, and later began a solo career. In 2013 Rossdale received the British Academy's Ivor Novello Award for International Achievement. In 2017, Rossdale became a coach on ITV's The Voice UK.