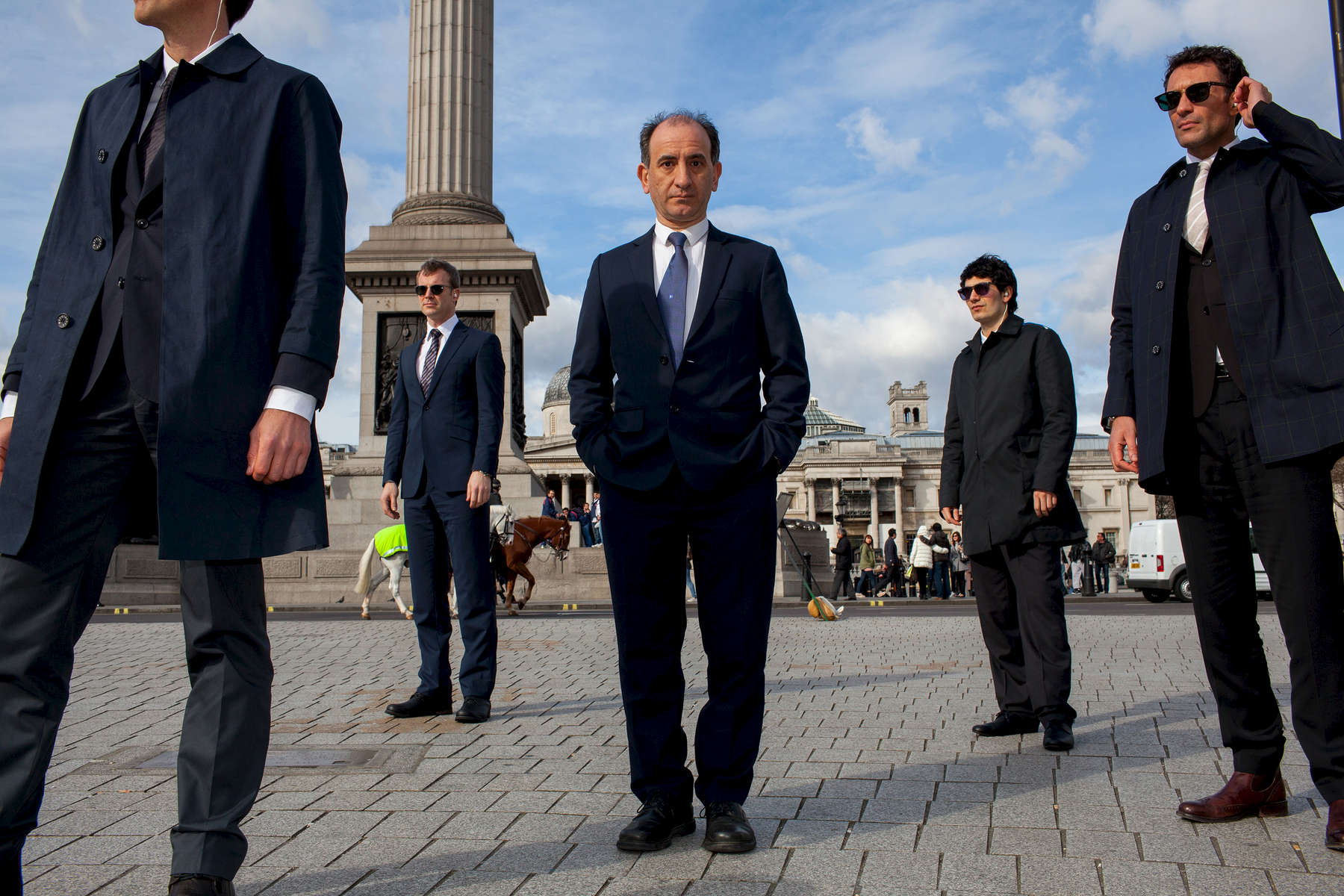 Armando Giovanni Iannucci, OBE, born 28 November 1963, is a Scottish satirist, writer, television director, and radio producer. Born in Glasgow, Iannucci studied at the University of Oxford. Starting on BBC Scotland and BBC Radio 4, his early work with Chris Morris on the radio series On the Hour was transferred to television as The Day Today. A character from this series, Alan Partridge, went on to feature in a number of Iannucci's television and radio programmes, including Knowing Me Knowing You with Alan Partridge and I'm Alan Partridge. Iannucci also fronted the satirical Armistice review shows and in 2001 created his most personal work, The Armando Iannucci Shows, for Channel 4. Moving back to the BBC in 2005, Iannucci created the political sitcom The Thick of It as well as the spoof documentary Time Trumpet in 2006. Winning funding from the UK Film Council, he directed a critically acclaimed feature film, In the Loop, featuring characters from The Thick of It in 2009. Other works during this period include an operetta libretto, Skin Deep, and his radio series Charm Offensive. Iannucci created the HBO political satire Veep. He followed this with the feature film The Death of Stalin in 2017 and is planning an adaptation of David Copperfield.