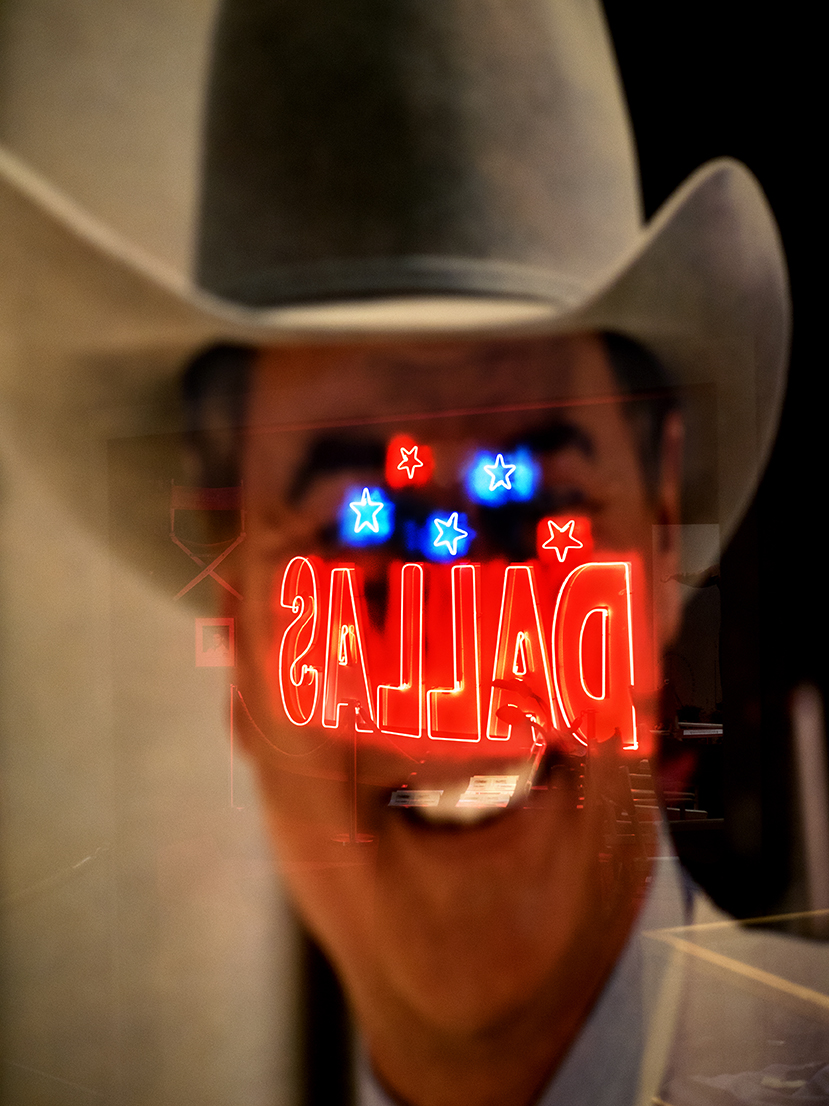 A poster of J. R. Ewing in the museum at Southfork ranch.

Dallas, was a long-running American prime time television soap opera that aired from April 2, 1978, to May 3, 1991, on CBS. The series revolves around a wealthy and feuding Texan family, the Ewings, who own the independent oil company Ewing Oil and the cattle-ranching land of Southfork.