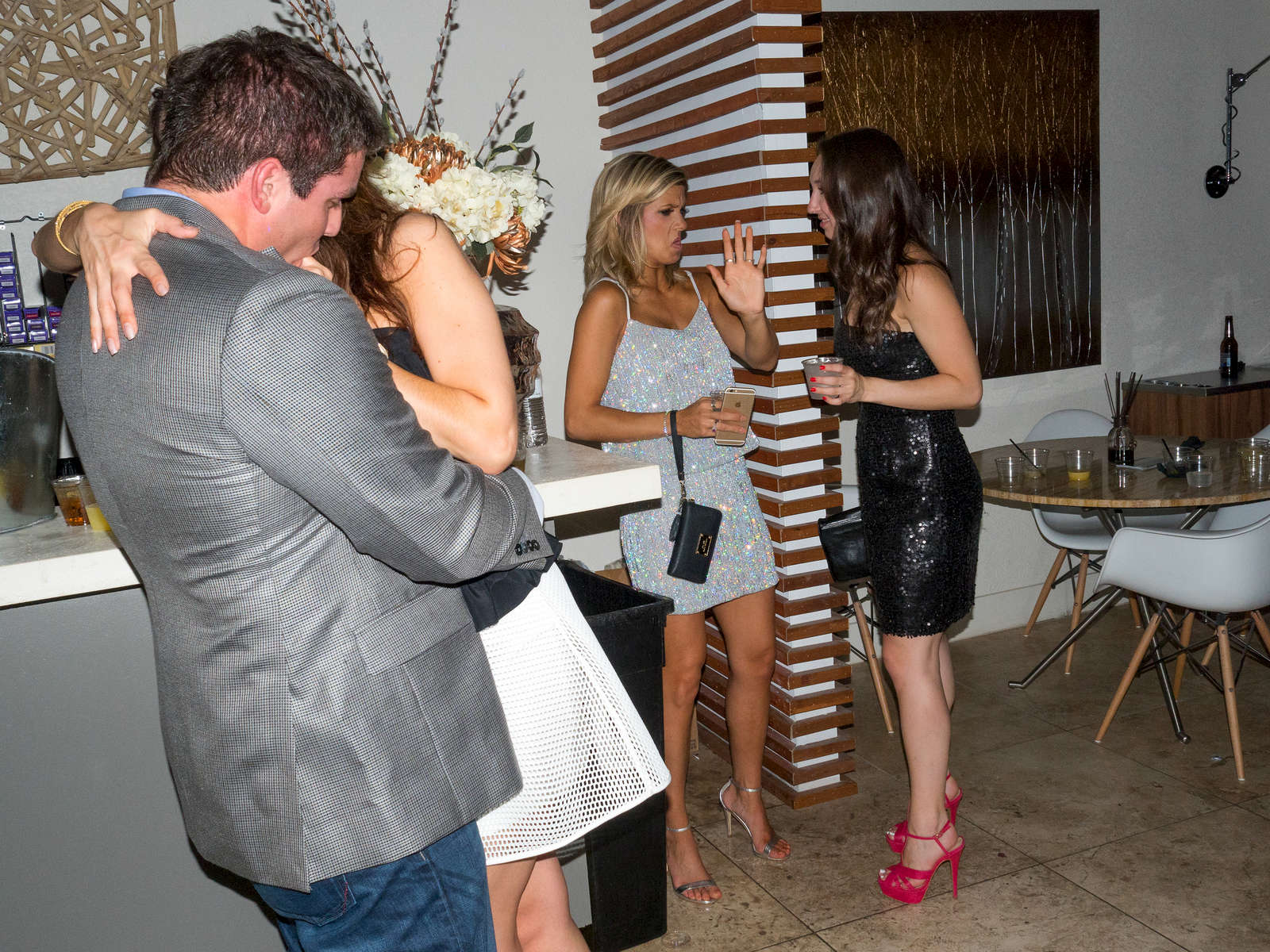 Guests at a red carpet gala celebrating the opening of the luxury Quartermane Salon located on Main Street, downtown Dallas.