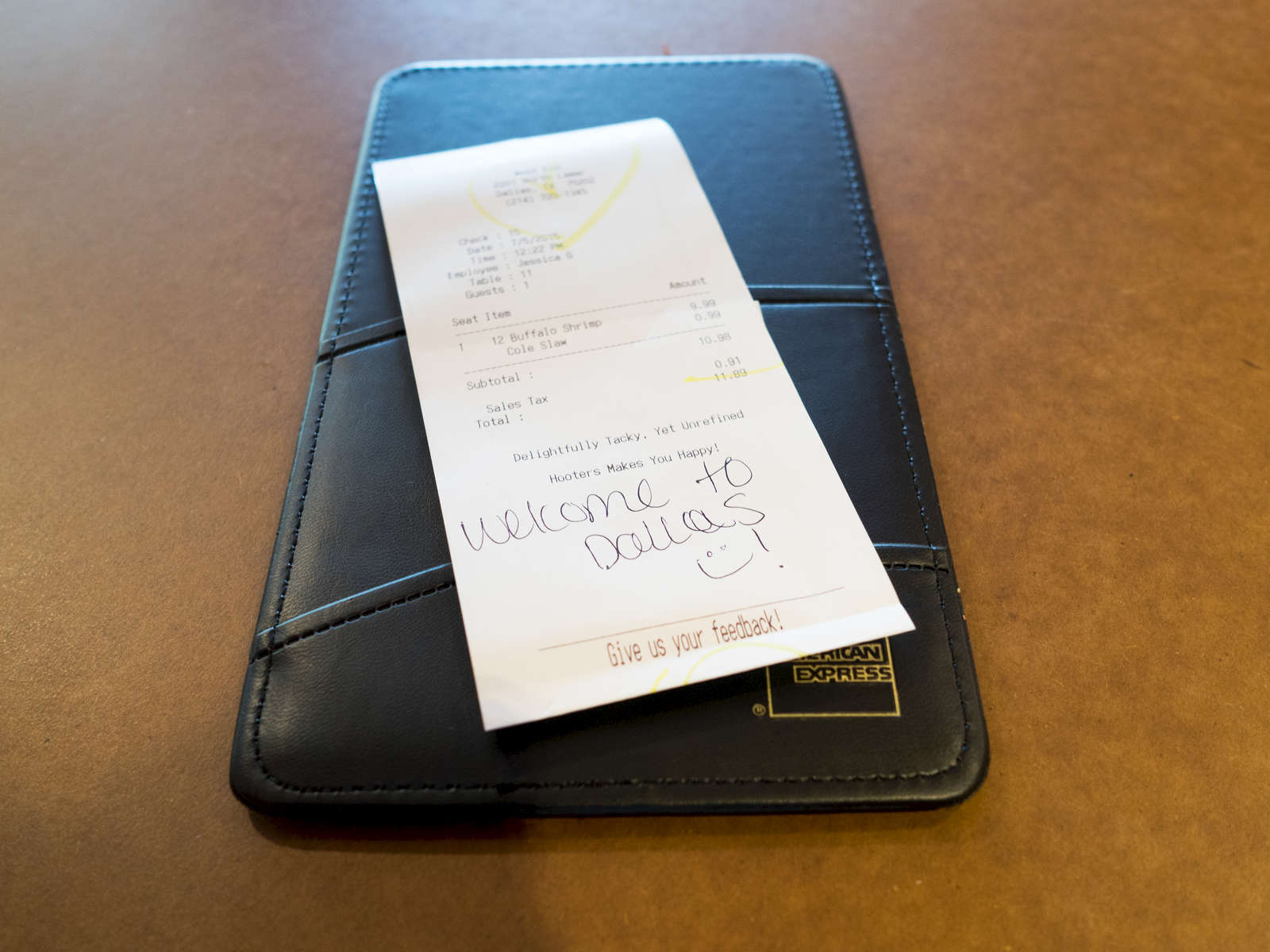 Hooters is a restaurant whose waiting staff are primarily attractive young women, usually referred to simply as "Hooter Girls", whose revealing outfits and sex appeal are played up and are a primary component of the company's image.