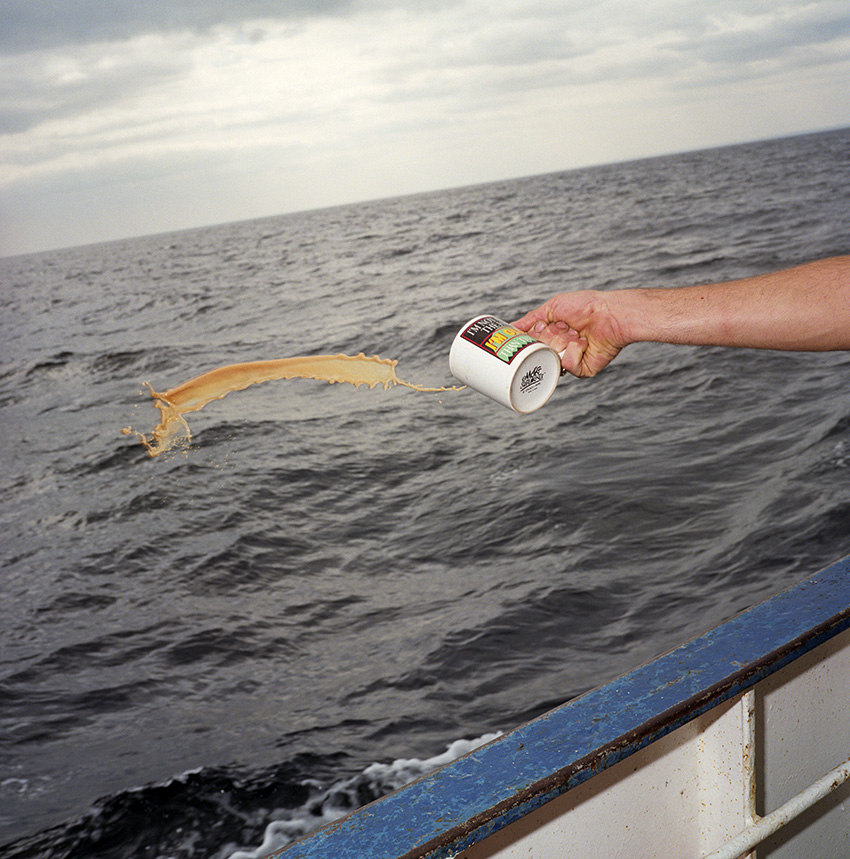 Alcohol is forbidden on board The Allegiance fishing trawler. Litres of tea are drunk to relieve the boredom and provide a necessary caffeine boost.