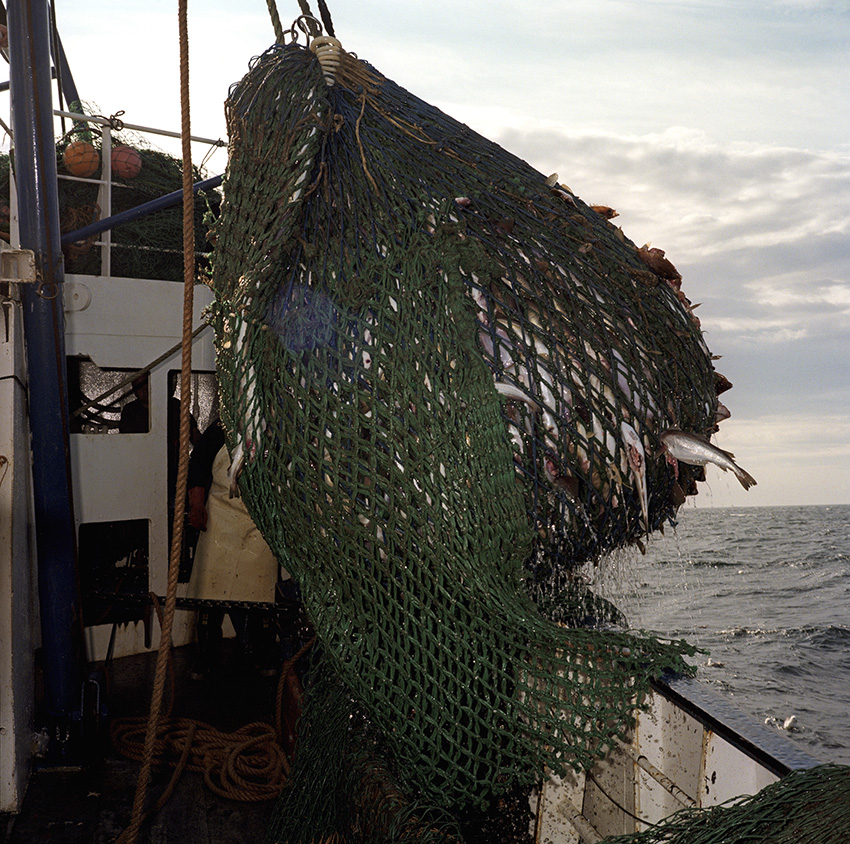 The Allegiance, a 60 foot lump of metal sits immovable in the calm of Scarborough harbour. It is one of only a handful of English trawlers left fishing the North Sea.