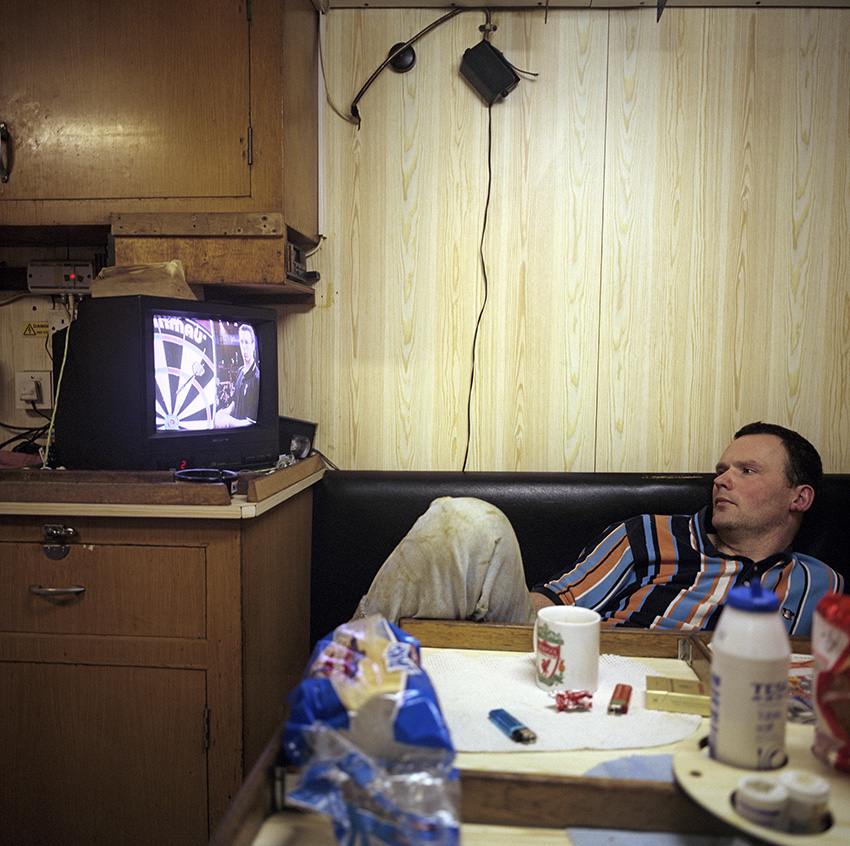 Once the nets are out, there\'s little for the crew of The Allegiance to do, except sleep, eat or, like new crew member Tom, watch the tiny TV in the cabin where the reception is often poor.