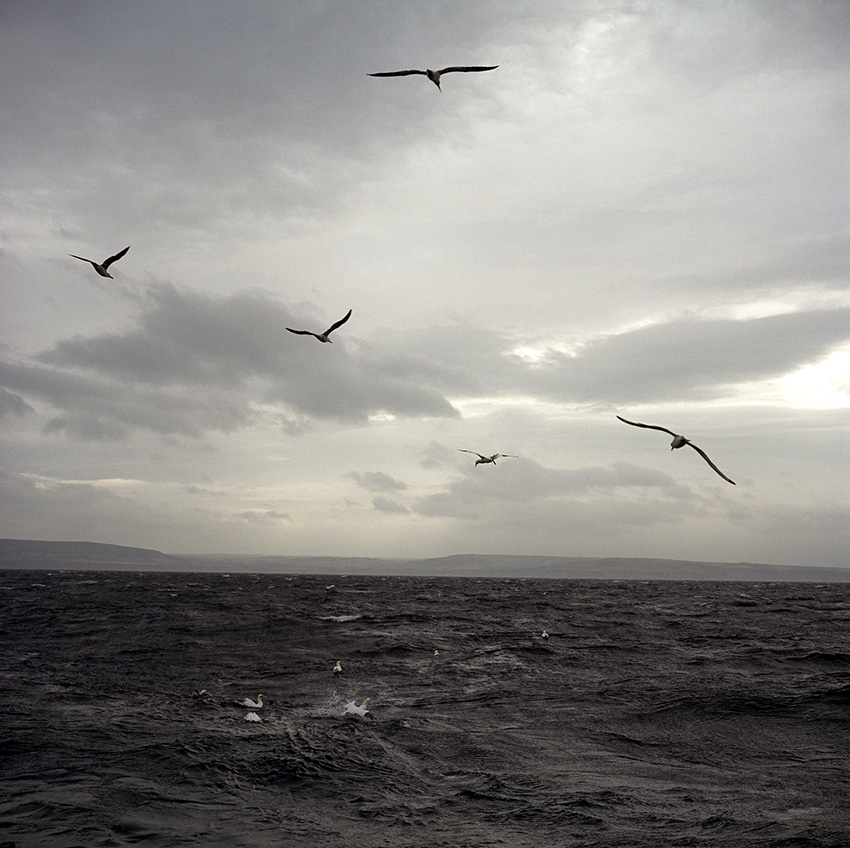 Samuel Johnson said; “Going to sea is like going to prison, with a chance of drowning besides.”

A view of Scarborough as The Allegiance begins its 36 hour journey to the fishing grounds, 200 miles into the North Sea.