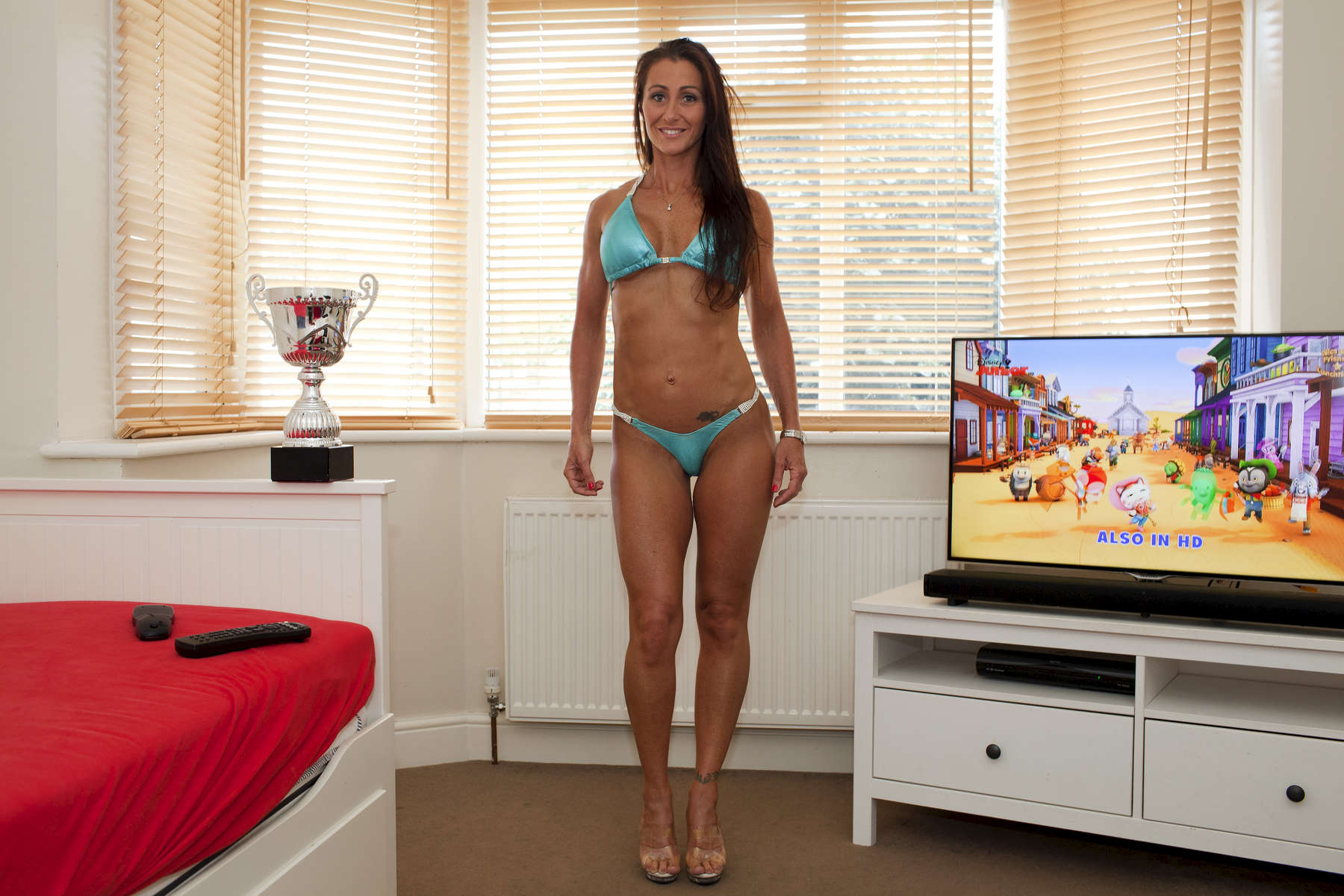 Andrews is an Australian born 40 year old married mother of three; Taila (8), Timana (6) and Indiana (3). She is one tough mother, rising before her children at 4am and cycling to her local gym for a one hour workout where she can indulge in her love of lifting weights. Andrews has competed in four Tough Mudder events and qualified for the world’s Toughest Mudder in 2014. Nineteen years after competing at her last fitness show, and having gained 30kg during her third pregnancy, Andrews decided it was time to try again. She implemented a 12 week preparation period before the 2014 Musclemania which included three pre-show boot camps. On stage at The Shaw Theatre in London, her commitment was rewarded, when she achieved fourth place in the Bikini Figure category.