***additional galleries: 50 years of match of the day: Dench_MOTD_45 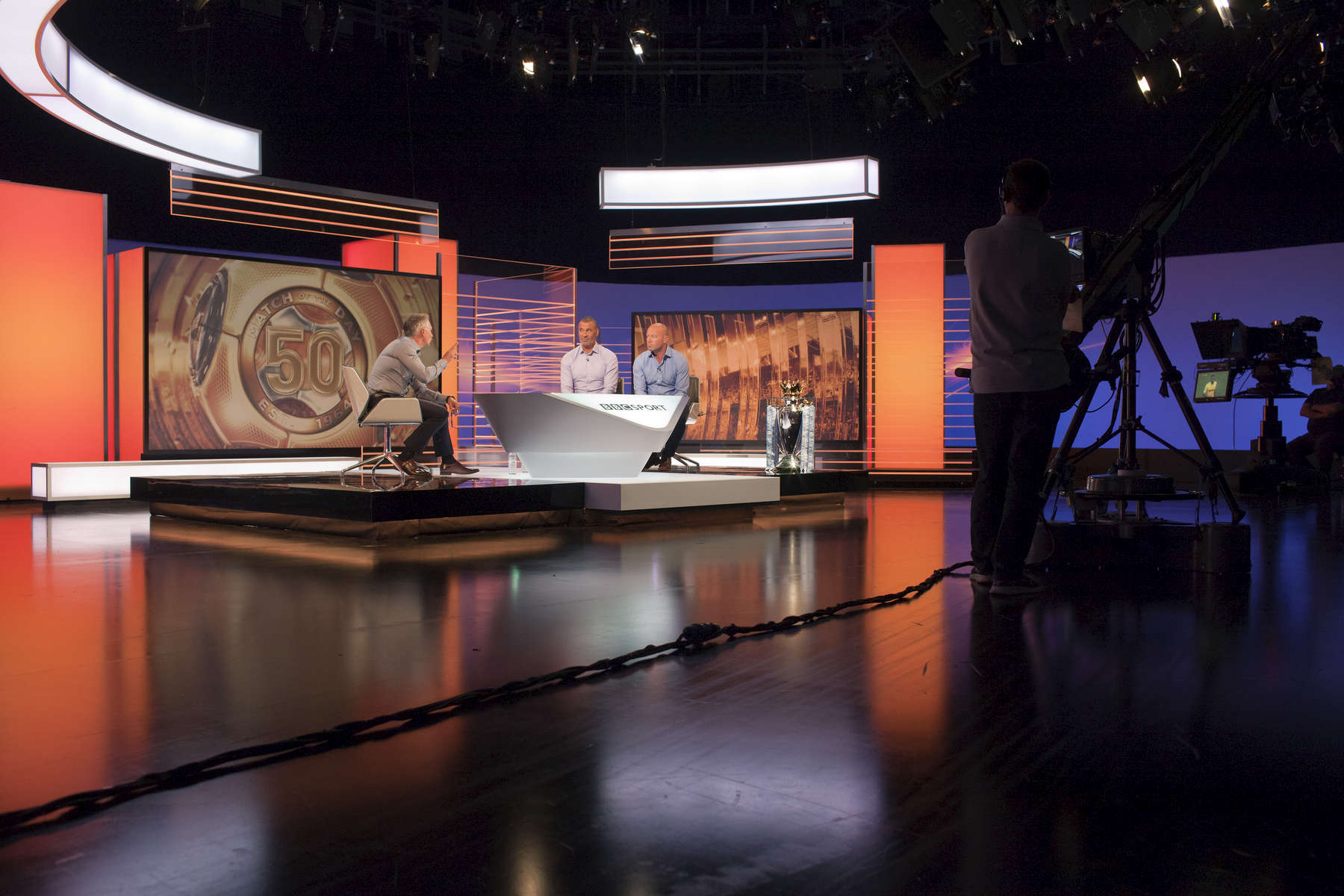