***additional galleries: 50 years of match of the day: Dench_MOTD_27 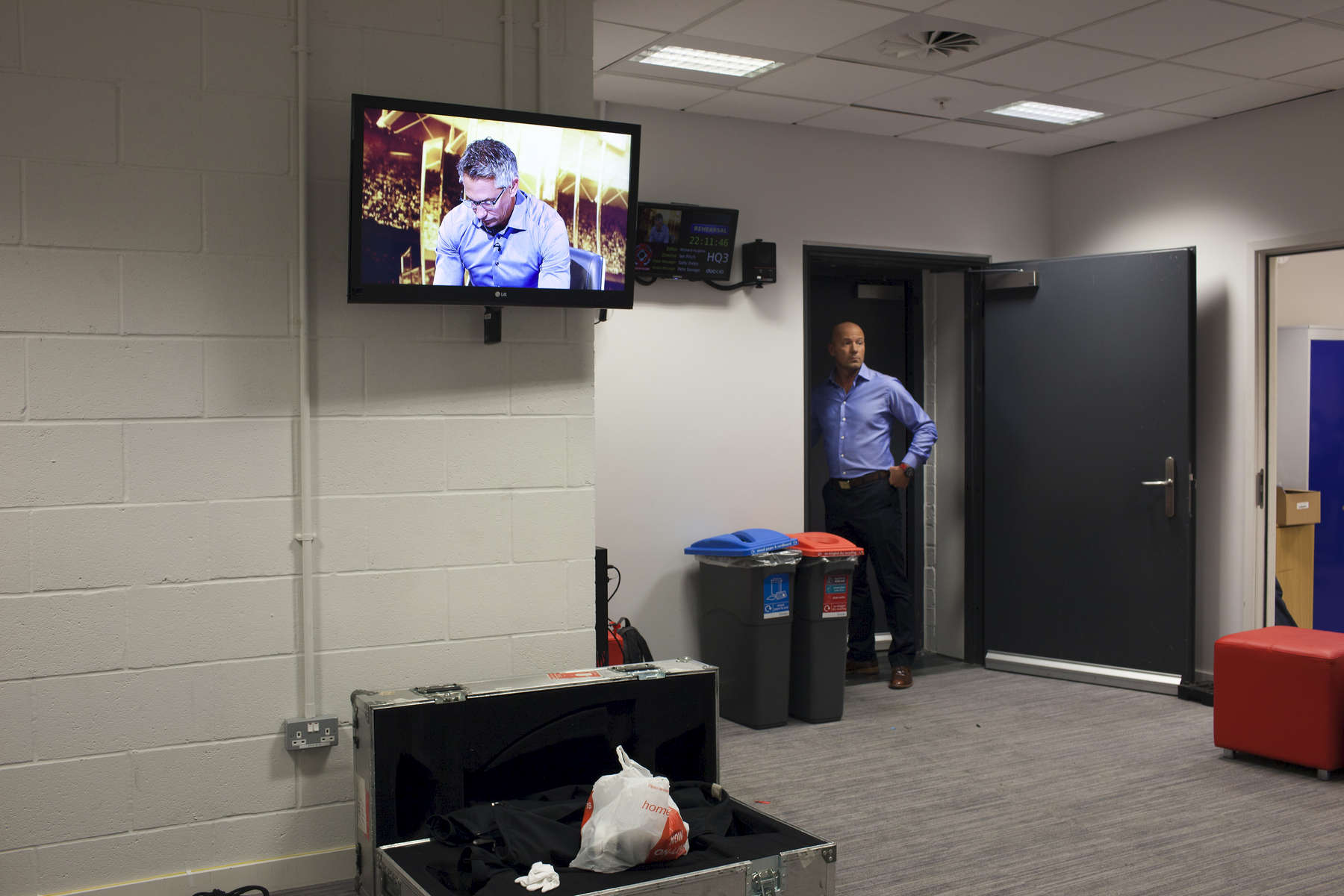 MOTD pundit Alan Shearer in the green room at the BBC.